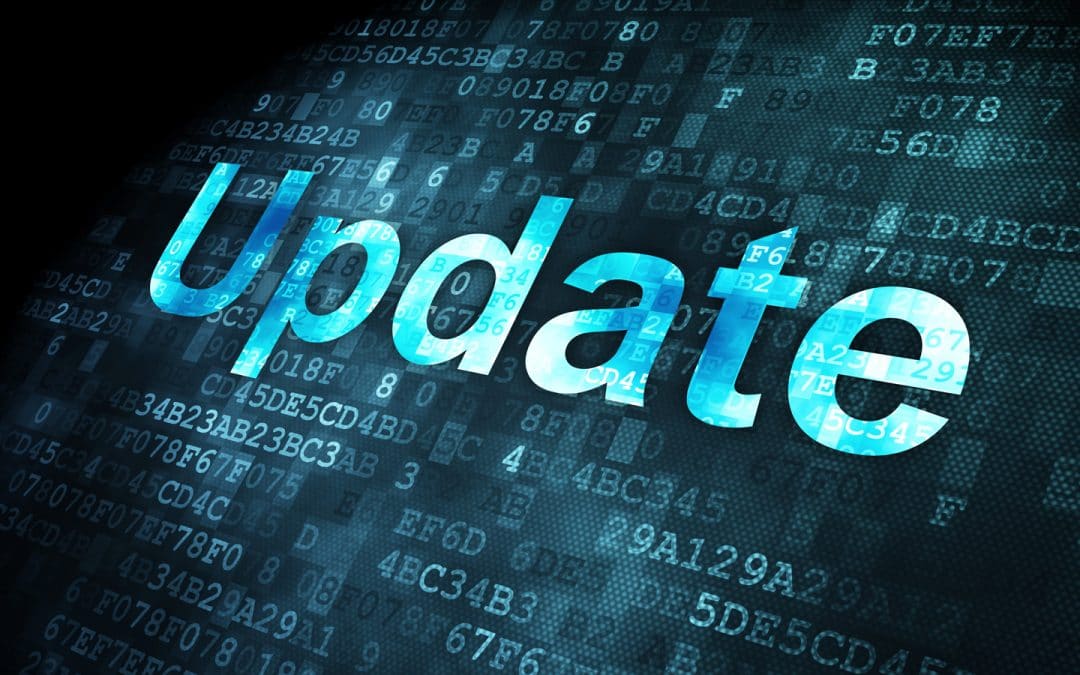 Good News! The best value in retro gaming just got better! In celebration of SKG Retrogaming’s first anniversary, we are  announcing the new and improved SKG Retro Box, Fully Loaded version. In addition to the 16 different systems, and 7000 games we currently offer, we are adding 4 new systems to the device.

Together, these systems will add nearly 200 more games to the device, for the same $299 price. The 7800, O2 and 32X will be available as add ons for a Basic system, but Daphne, because of the huge video files involved, will only be available on a fully loaded system.

There are other improvements as well. For instance, all N64 games have been configured to use the emulator they are best suited for. Keep in mind, that some N64 games still have major problems, and are still completely unplayable, but it is a vast improvement. Also, some Arcade games that were not working, like Alien Storm, Tetris, and Super Street Fighter II have been fixed.

From now until the end of May, any customer who previously purchased a fully loaded system can request an upgrade to the new version free of charge. Las Vegas customers can bring their system into our booth at the Fantastic Indoor Swap Meet for an upgrade. Our out of town customers can send me their system, or better yet, just the Micro SD card in their system, for a replacement. Just email me ahead of time, and include a padded envelope, postage paid and addressed back to you, that I can send the new card in. Keep in mind that if you have any saved game files, or other data you don’t want to lose, this upgrade will erase all that. After May, any customer wanting to upgrade their fully loaded system will be charged a $25 fee.

A number of you over the past year have expressed interest in pother systems, like the 3DO, the Atari Jaguar and Lynx, as well as classic computer systems like the Commodore 64, Apple 2, and even old DOS games. As far as the consoles go, I will be looking into all of them, and if it feasible to add support for any of them, I will try to find a way to do so. If not, I will let you know. Check this blog for future updates.