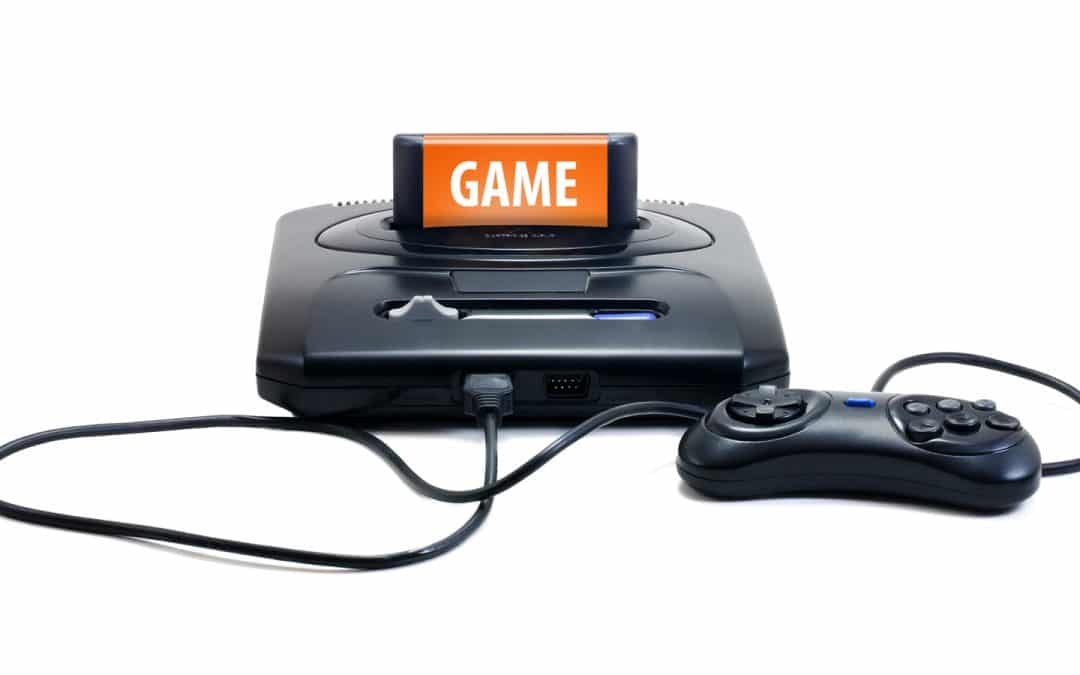 As anyone who has purchased a fully loaded system from me can attest, the Nintendo 64 has some serious issues. Some games work great, some have serious or minor problems, some do not work at all. What many of you might not know, is that there are several different N64 emulators on the system. Sometimes a game with problems on one emulator will work fine on another.

Well, I have gone through every N64 game on the system, and cataloged which emulator it works best under, what issues, such as slowdowns or audio stutter it has, and which games will not currently work under any emulator. The information is in a spreadsheet, which is available in the Downloads section. To change the emulator for a specific game, press A to launch the game, then press A a few more times, until the Launch Menu comes up. Choose the second option, Select Emulator for Rom, and choose the correct emu.

Keep in mind that many of the emulators are still being worked on. It is possible that a game that does not work today will work just fine somewhere down the road. That is why all of the games are installed on the system, even the ones that don’t work. Also, keep in mind that I could not play test every game start to finish. In most cases, I played a single level, race, etc. to get an idea for how well it does. If the games develops crashes or issues further in, I have no way of knowing. If any of you discover such issues, let me know, and I will update the spreadsheet accordingly.